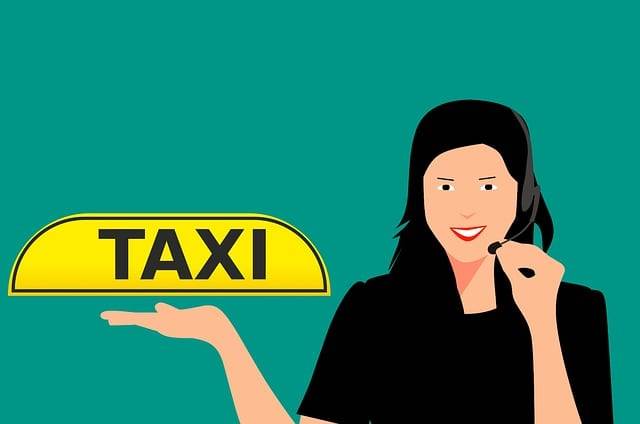 How Much Does Uber Cost: The Uber Car Service Rate

Unless you had been living under the sea, you have probably heard or even taken a ride with Uber! Uber Technologies Inc, is a transportation network company that allows users with smartphones to book a cab using the Uber App. As of today, Uber has launched it services in 545 cities across 66 countries. So, wondering how much does Uber cost?

If you are thinking to try out Uber too, it’s a good choice. You need to focus on customer service, timely pickups, and professionalism – since Uber has a strict qualitu control mechanism.

And the rewards for following the policies are great.

You can be a full-time driver and earn a good amount from the daily driving. You could even use Uber for part time income – we often find working professionals taking a dive to supplement their income from 9 to 5 jobs.

So, if you are into the Uber business as a driver, how do you turn it into a great income opportunity? And how much does Uber cost?

It all depends on the money you’re making for each ride, and Uber uses various metrics to determine the final fare.

Here, we are going to tell you exactly how the final fare amount is determined. 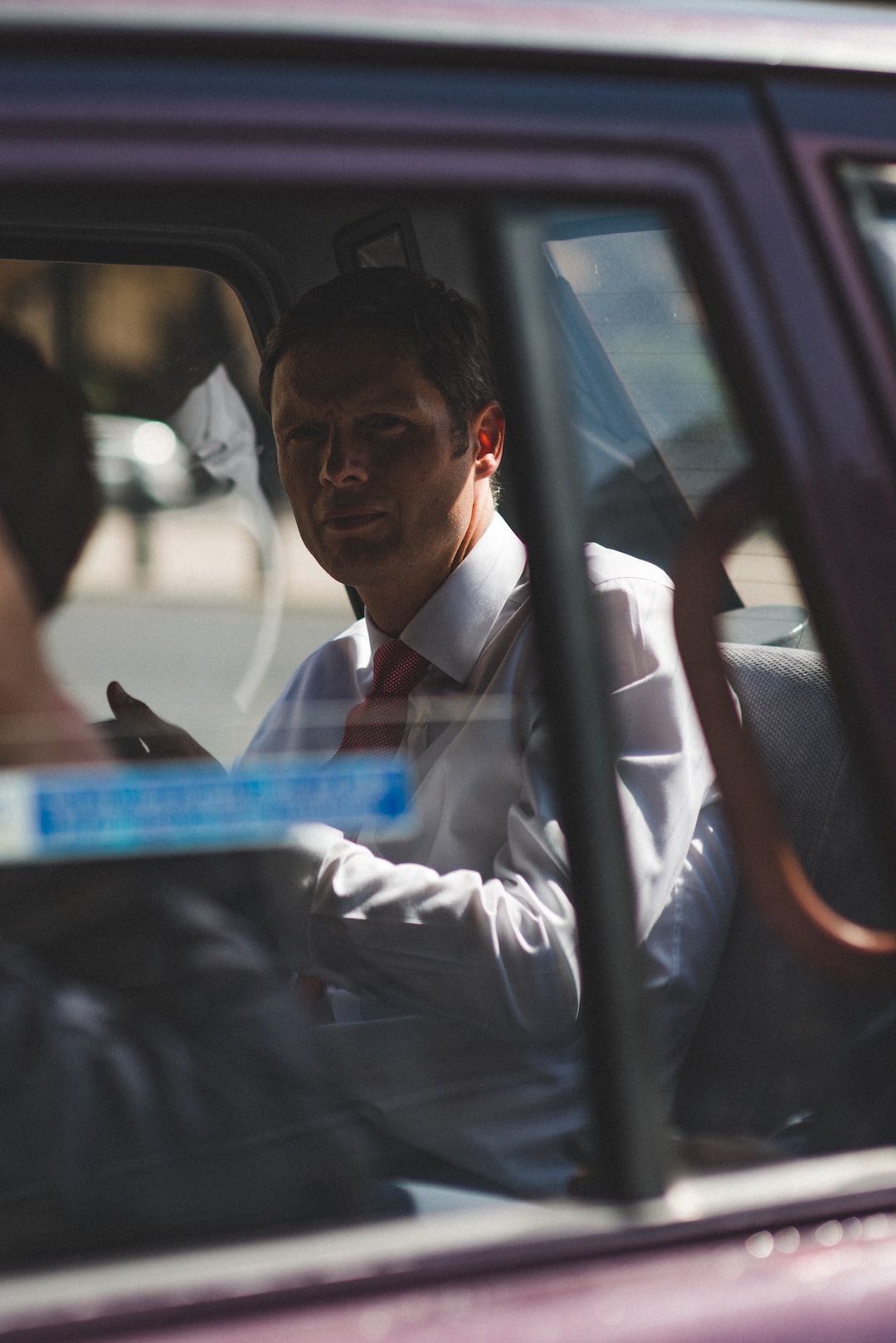 How are Uber Fares Calculated?

To know how much does Uber cost, we need to take a look at a few other things. Behind the scenes of the Uber Car Service Rate is a simple algorithm to calculate the charges levied on the passenger. Uber calculates its service charge based on four criteria:

So, the equation to the answer of how much does Uber cost is simple; Uber Fare Estimate is the sum of these four components.

You can also look this up on the Uber Passenger App by going to Help> A Guide to Uber> How Fares are Calculated. There’s a bunch of topics that will give you details about Uber Fares.

Aside from these four components, sometimes, you will still notice that your fare doesn’t add up based on these criteria. Yes, there are certain other charges sometimes, and of course, prices also depend on the city. These charges are great incentives for drivers who can earn extra above the normal fare. It’s also what tells you as to how much does Uber cost. 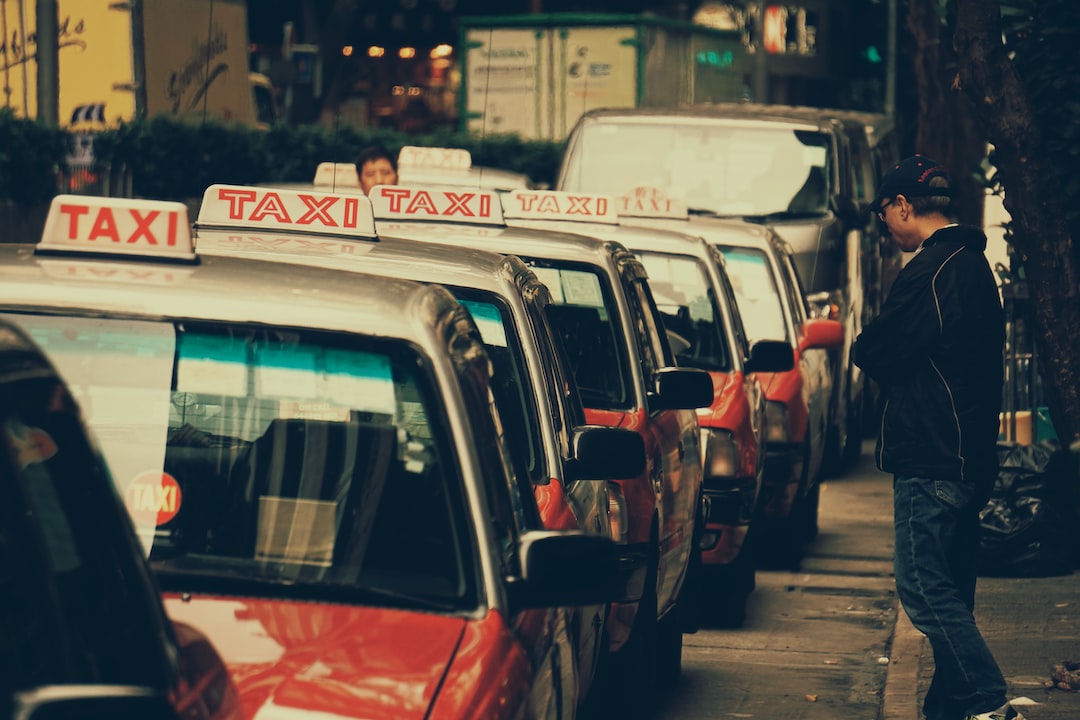 When you are trying to make more, you need to take these into account. It will help you know the system more so that you can get better leverage.

Uber Minimum: A rider I once picked up had left his keys in the door and locked himself inside his own house. And he had some stuff that he needed to give to a friend who lived less than half a mile away. So, he called for an Uber. I ‘rescued’ him from his house and dropped him at his friend’s place.

Now for these kinds of short rides, the drivers are not fairly compensated. I mean, they come from a certain distance to pick you up, and nothing adds up to the Time Sharing cost or the cost per mile. Hence, Uber has a minimum fare that you will be charged if you book a ride, even if your actual fare is lower than the minimum fare.

Surge: This is the fees that Uber charges during rush hours when the demand is high, and the supply of drivers is low. Sometimes the surge pricing can go up to 5 times the basic cost. Driving around such periods can earn you considerable money in a short time!

Airport and Toll: Airports charge the drivers for picking up and dropping passengers. So, this extra component is added to the final bill. The same goes for the toll fees the driver pays on your behalf.

Cleaning Surcharge: In the incident of you causing any damage to the car’s interior or exterior, an extra cleaning fee gets added to your bill. This fee is also charged if the passenger mess up the car, say for instance drop food all over or vomit; yes, it does happen, and vomit is the most common cause of the cleaning fee. Remember, when someone rates the driver, there’s also a pointer on the cleanliness of the car.

It’s evident that Uber charges on various levels for availing their service. But have you wondered to whom does all the money go? To Uber or to the driver?’

It is an interesting question, especially with all the ads saying ‘Drive with Uber.’

How much do Uber Drivers Make?

Driving with Uber is not going to make you really rich to buy a jet for yourself, if that’s what you are thinking. Some time ago, Josh Mohrer, General Manager of Uber NY, made a statement that Uber drivers make an average of $25 an hour. However, you can really make some good money.

The driver’s share is the total fare paid by the passenger less the booking fee, less Uber’s commission, which is 25% of the total fare. That’s how much an Uber driver will pocket!

Plus, most of the Uber drivers are independent contractors, meaning they are responsible for their own taxes. So, they also pay for gas on their own. At the end of the year, Uber send the drivers a 1099-K which directs them to pay self-employment and federal taxes. (A lot of us are working for Uber Part-time.)

So, How Much Are You Going to Make?

Remember, you really can make a good income on your own, and you can make use of the tax deductions using expenses for fuel and maintenance which saves them a substantial amount. And then, there’s the surge! The surge is a friend of the driver, and tips are always welcome.

So, on an average, an Uber driver can make $15-20 an hour. The experienced ones do have some tricks up their sleeves to get a good number of rides by being at the right place at the right time and can earn a little more.

You can also make more money where there is surge pricing and other tactics. There have been instances where an Uber driver earned up to $500 in a single day!

So why not give it a try and find out for yourself? The joining process of Uber is really simple and easy.

Previous articleWhy We say You Cannot Become Rich by Driving Uber Alone
Next articleUsing Instagram for Business: Get Leads, Customers and More Sales