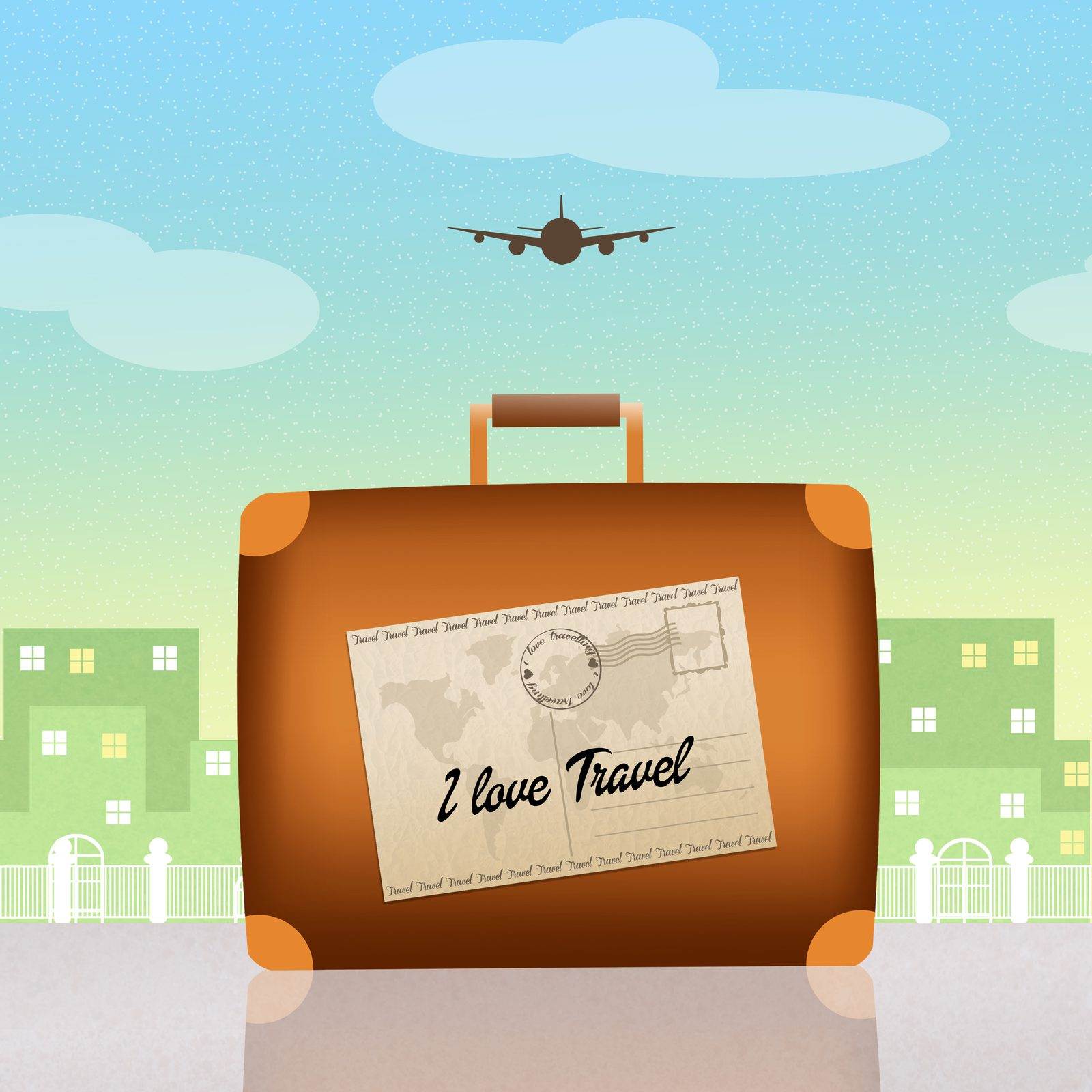 The Most Visited Countries in the World

The tourism industry accounts for nearly 7 trillion USD annually, and while there are many reasons that one chooses to travel, be it history, the scenic vistas or just for shopping, these are some of the most visited countries in the World.

Which are the most Visited Countries in the World?

One of the most visited countries globally would be the United Kingdom. With its monarchy and rich history, the UK, along with the royal jewels, still attracts a large number of tourists each year.

The queen’s changing of the guard ceremony often draws sizeable crowds, making it one of the most photographed armies in Worldorld. With its rich history and attractive shops, the UK is one of the most visited countries, with about 10 million visiting the UK in just the last three months.

The next most visited country in the world would have to be France with its picturesque sights, the Eiffel tower, scenic views along the Seine and packed with outstanding culinary experiences for the lay traveller. Over 87 million visited France last year, making it the second most popular destination for travellers worldwide.

The third nation on the list would have to be Singapore, and even though it is a small country, it still attracts sizeable crowds each year. With its multi-ethnic culture, shopping kiosks and cuisine that’s more representative of all cultures, with each dish unique to Singapore, it is no wonder that it is also a trendy destination for many.

Singapore should be placed right at the top of the list, given its size and attracting millions of visitors each year. Apart from shopping, Singapore headlines the tourist industry by offering customized packages and targeting specific niches.

So which country are you looking forward to visiting?